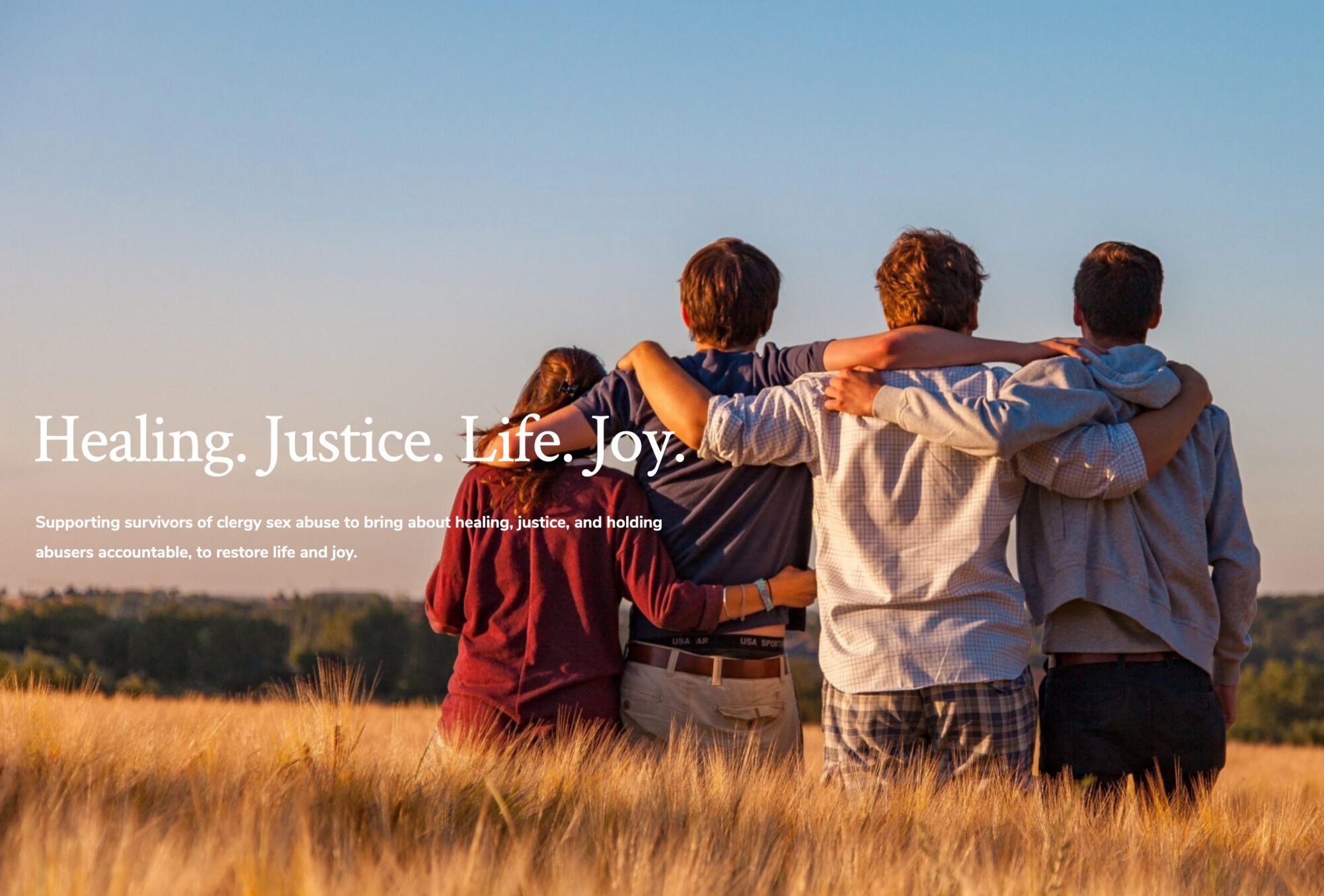 Death To The Soul

What is it like for a victim or a family to fight clergy sex abuse? It’s like fighting for the life of your soul. Clergy sexual abuse is death to the soul if there is no healing and justice. The victims and their families are devastated by it. I realized on that dreadful night as I listened to my husband tell me that our priest abused our son, that our lives would never be the same. The one thing I knew I could not do was allow this evil to destroy my family. We needed to be victorious. Our faith was going to be tested.

As parts of me were dying with every word that was coming out of my husband’s quivering lips that night, spilling out an unimaginable horror that would forever change our lives:  Father Mike had abused one of our sons. I couldn’t speak. I was completely numb.  All I could do was start crying alongside my husband. We became wholly broken that night along with our son.

How could Father Mike have betrayed our son this way? This was the ultimate betrayal. Thoughts and questions started running through my mind as my husband spoke to me. What were we going to say to our other younger children? Questions that I  could not answer. Without any warning, the nightmare of clergy sex had impacted our family.

There was no warning that could have helped us understand the impact this would have on our family. Never could we have predicted the lost friends. We were completely naïve about the clergy sex abuse that has plagued the Roman Catholic Church for decades. One of the questions we continue to ask ourselves is, “What if this had not been our son? How would we have reacted?”

Making A Promise To God

The Truth needed to be revealed by our priest. On the day Father Mike was going to the police station for questioning, I asked God to send down the Holy Spirit and plead with Father Mike to confess the truth to the police. My promise to God was to help heal his Church of the evil of clergy sex abuse. Wrongly, I thought his confession would make everything easier. I believed that if people learned the truth, they would be horrified and demand change. Unfortunately, that did not happen in the church or with the laity. God, being faithful to my cries, did keep his promise. The Tent Makers is my way of keeping my promise.

God provided us with a way to crush evil and claim victory for our son. In keeping my promise to Him to help heal his church, we now have the Tent Makers Of Louisiana. Through The Tent Makers Of Louisiana, we hope to provide needed resources for victims, their families, and communities who have not yet received the healing and justice they deserve.

Being The Instrument Of Good

Take no part in the unfruitful works of darkness but instead expose them. For it is a shame even to speak of the things they do in secret. Ephesians 5:11-12

The dark reality is that victims and our Church need healing from clergy sex abuse. The Tent Makers will educate the public and bring healing to families, churches, and communities. The unfruitful works of darkness require a courageous and unwavering faith in the laity. The laity is the instrument of good in the hand of God to crush evil and claim victory over clergy sex abuse.